Driven Websites (TDD and BDD in RoR and JS)

Driven Development in Java Script and Ruby on Rails 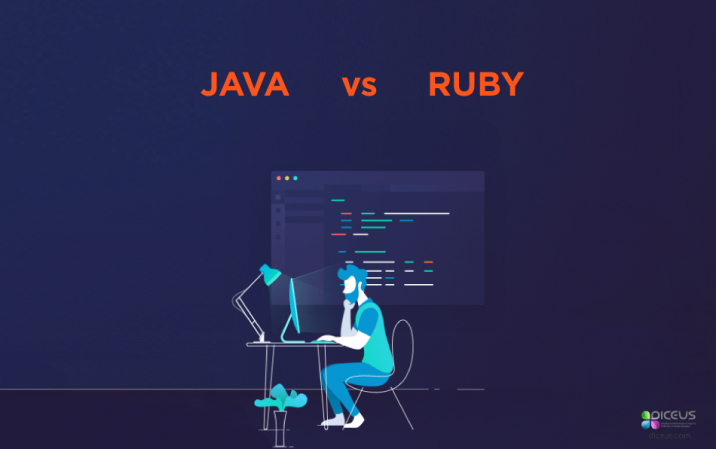 In this short seriesI’ve already looked at xUnitand BDDstyle testing frameworks for JS. As mocking is a fundamental part of testing and only two of JS frameworks (Jasmine and JSpec) have mock frameworks built-in, now it’s turn to look at standalone mock frameworks.

Jasmine’s and JSpec’s built-in solutions will be also tested here to see how they compare to their stand-alone counterparts.

There are two approaches to verifying expectations when using mock objects as spies:

The difference between both methods is mostly cosmetic, although I prefer second one (assertions after the code is run) for two reasons:

A very solid framework. If your testing framework of choice doesn’t have built-in mock framework, JsMockito is definitely your best option.

JqMock is quite robust framework. However, it it designed especially for jqUnit (a wrapper for QUnit library, which, although quite popular, is rather far from being my framework of choice). So, if you use jqUnit, jqMock is a decent and quite obvious choice. However, if you don’t use jqUnit (just like me) you’re out of luck (and jqMock is not that good to justify switching to jqUnit especially for it).

Definitely my mock framework of choice. Especially the “callFake” method is an icing on a tasty cake. The major drawback is that it is built into Jasmine – so if you use other framework you are unfortunately out of luck. But hey, as you can read in my BDD JS frameworks comparison, you have no good excuse to not use Jasmine in the first place.

Quite solid framework with a couple of interesting features, although not so polished as Jasmine’s. If you’re using JSpec, there is no reason to replace it with other, external framework, but there’s also no reason to switch to JSpec just for it’s mocking capabilities.

To make it short: my favorite framework is Jasmine’s built-inone. It is as good and polished as the rest of this top-notch framework. If you are just selecting JS testing framework (or are able to switch) Jasmine is your best choice.

If you are using either jqUnit or JSpec and are not willing to switch, use jqMock or JSpec’s built-in one, respectively, as there is no strong reason to substitute them with an external solution.

If you’re using any other xUnit or BDD framework (especially JsTestDriver, YUITest or ScrewUnit) your top choice is, hands down, jsMockito.